It’s official - after three and a half years Britain has left the European Union, leaving both future and current mortgagecustomers in a period of confusion and apprehension.

But what does it mean for you? Here’s how Brexit could impact the mortgage rates in the UK and what it could mean for people buying or selling a property as well as those currently paying off their mortgage. 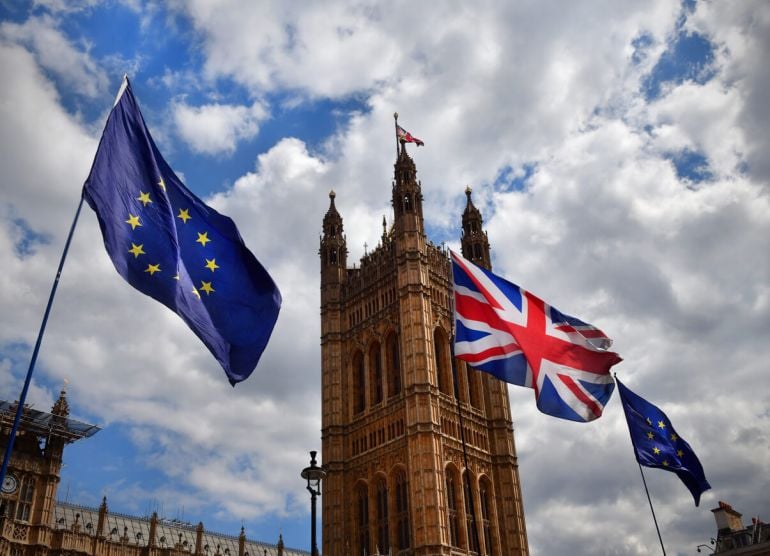 Will mortgage rates change after Brexit?

The EU referendum has raised many questions concerning how the Bank of England’s base rate could increase once the EU transitional period ends.

Although an increase of interest rates could be great for savers, it could be a cause for concern for borrowers and current homeowners who may end up paying higher mortgage repayments, depending on the terms of their agreement.

No one can predict the nature of the economy but understanding how an increase or decrease in interest rates can affect your mortgage or savings can help you to prepare and make an informed decision. That’s why a lot of people seek the advice of a mortgage advisor.

Now that the UK has left the EU, the nation faces a transitional period which ends in December 2020. Changes to rates are likely to come after the year ends, once political negotiations and trade deals have been agreed.

What is the base rate and how does it affect my mortgage after Brexit?

The Bank of England lends money to other banks and lenders at a base rate which is currently set at 0.75%. This rate can fluctuate because of the economy's performance as well as the global economies reaction to a change of the UK market.

When demand for lending is high, the availability of money decreases, meaning banks have to borrow more money in order to supply a stream of lending which can increase interest rates.

What happens to my mortgage if interest rates increase?

If you have a fixed rate mortgage, the current interest rate you pay will be locked in meaning that changes to the base rate and therefore the interest rate on your mortgage, will not affect your payments.

It could be worth checking when your fixed interest periods runs out as a cheaper or better deal could be found elsewhere in preparation so ask a professional for their advice before making a decision.

If you have a tracker mortgage with rates that are set in line with the base rate, it is likely that your mortgage will go up if interest rates were to increase.

If rates were to increase to 5% for the same mortgage with the same term, you would pay £1,170 a month.

What happens to my mortgage if interest rates decrease?

If Brexit were to cause interest rates to decrease and you had a tracker mortgage, monthly repayments would decrease and the interest charged for the loan would be smaller.

For example, if we used the same figures form the tracker mortgage example above and the interest rates decreased from 3% to 1%, your monthly repayments would be £753.

How could Brexit affect property prices?

In uncertain times people feel apprehensive about buying property or making large financial decisions. This can cause a decline in buyers which could have a knock on effect for property prices.

That said, there are still fewer homes in the UK than there are people to buy them, meaning the demand outweighs the supply. This suggests that a crash would be unlikely.

If you don’t need to move straight away, it could be a good idea to wait and watch the market in your local area or speak to a mortgage broker who can compare the property prices in your area as well as the interest rates of mortgage lenders who may be willing to lend to you.

Where can I get advice about getting a mortgage after Brexit?

What Brexit will mean in the long-term for the UK and our economy is still unclear, though with the right advice, finding a mortgage with an affordable interest rate that works for your circumstances could be possible.

Our brokers have a wealth of experience within the mortgage market and can use their knowledge to pinpoint the lenders that present a practical solution for you.